By applying and/or accepting the Higherlife Foundation (HLF) scholarship and its services, I hereby give HLF permission to use my child’s / children’s / ward / ward(s) name(s), likeness(es), image(s), voice(s), and/or appearance(s) as such may be embodied in any pictures, photos, video recordings, audiotapes, digital images, and the like, taken or made on behalf of HLF. I agree that HLF has complete ownership of such pictures, etc., including the entire copyright, and may use them for any purpose consistent with its mission and/or for commercial use. These uses include, but are not limited to illustrations, bulletins, exhibitions, videotapes, reprints, reproductions, publications, advertisements, and any promotional or educational materials in any medium now known or later developed, including the internet. For the avoidance of doubt, the name, likeness, image, voice, and/or appearances may be sold by HLF or used in material that will be sold to the public. This release includes permission to use the name, likeness, image, voice and/or appearances for promotional and/or commercial purposes. I acknowledge that I will not receive any compensation whether in cash or in kind, for the use of such pictures, etc., and hereby release HLF and their agents and assigns from any and all claims which arise out of or are in any way connected with such use. The above consents will apply throughout the world for an indefinite period and such consent applies retrospectively.

Applications are closed at the moment! 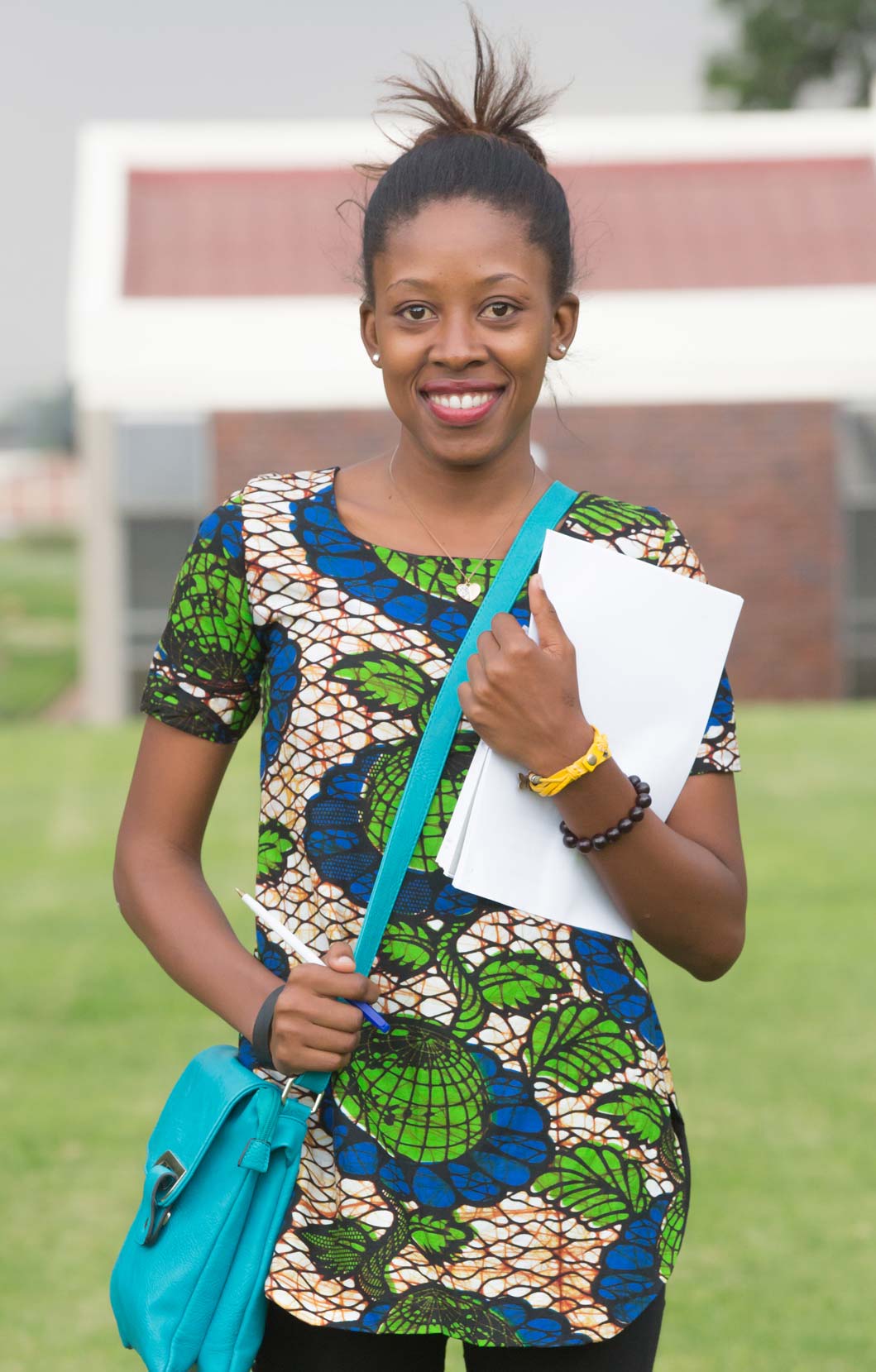